In our Crewe dealership we have the timeless classic - the MG Midget 1500. For show purposes only, this sits proudly up front and in clear view for everyone to enjoy! Here's a quick history of this beautiful motor. 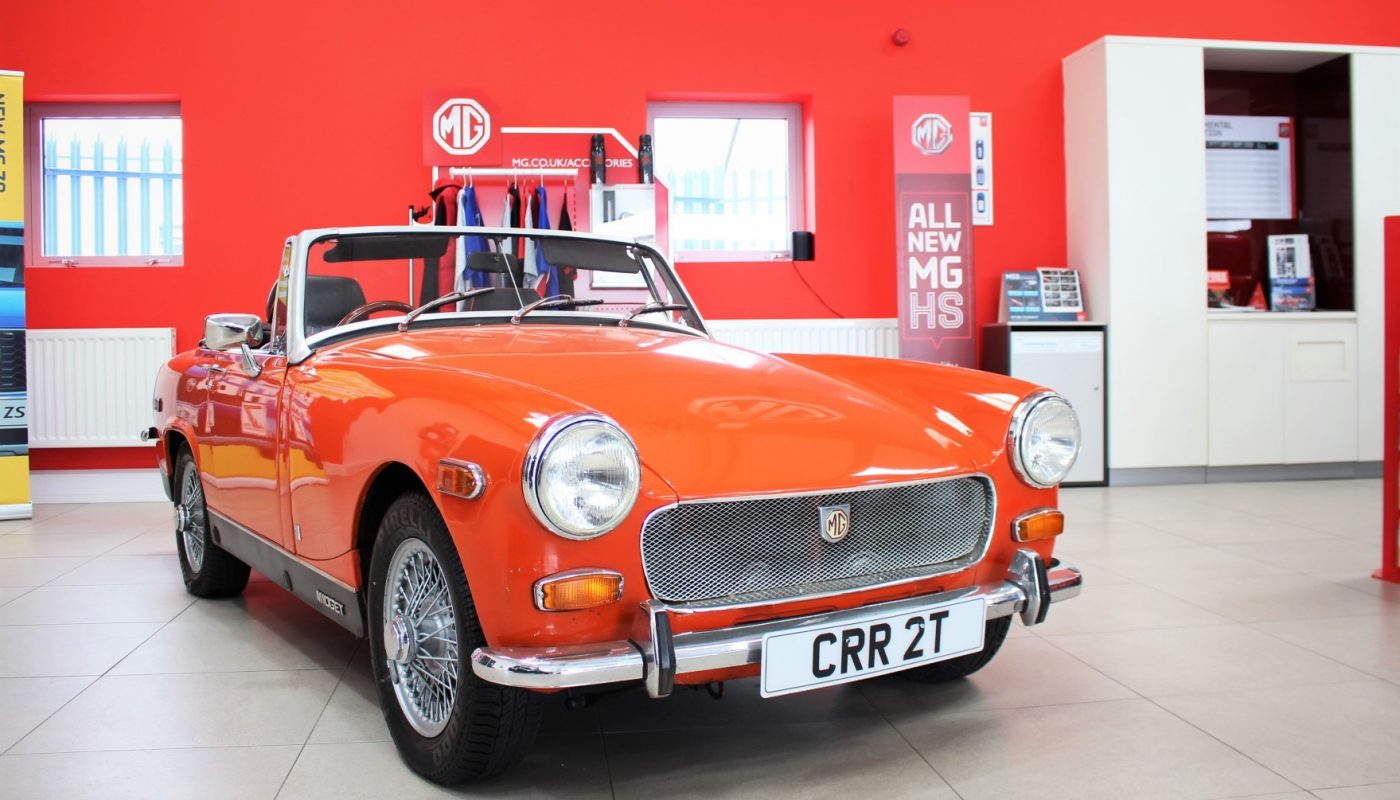 What is the MG Midget?

The 'Midget' name was first used by MG in the 1920's, with this being MG’s first baby sports car based on the then newly released Morris Minor. The car went through many design alterations through the mid 20th century and by late 1974, the car underwent its final and most significant change in order to keep the model in line with the ever-increasing safety and emission rules being introduced in the US.

Heavy energy-absorbing bumpers were fitted along with a 1498cc 65bhp engine from the Triumph Spitfire. This engine was chosen as it had previously passed all US emission specification requirements, and it was unlikely the “A” series would without serious development. This Triumph engine was mated to a fully synchromesh gearbox taken from the Morris Marina range.

Marginally more powerful, this final version could in standard form just reach 100mph, something non of the previous standard cars could achieve, although it took a while to get there. Its appearance due to the bumpers was considerably altered, the Midget 1500 also featuring a return to the square design of the rear wheel arch. In 1976 wire wheels were dropped from the option list. The car then continued in this guise with just slight annual cosmetic revisions until 1979 when production finally ceased on December 7th. 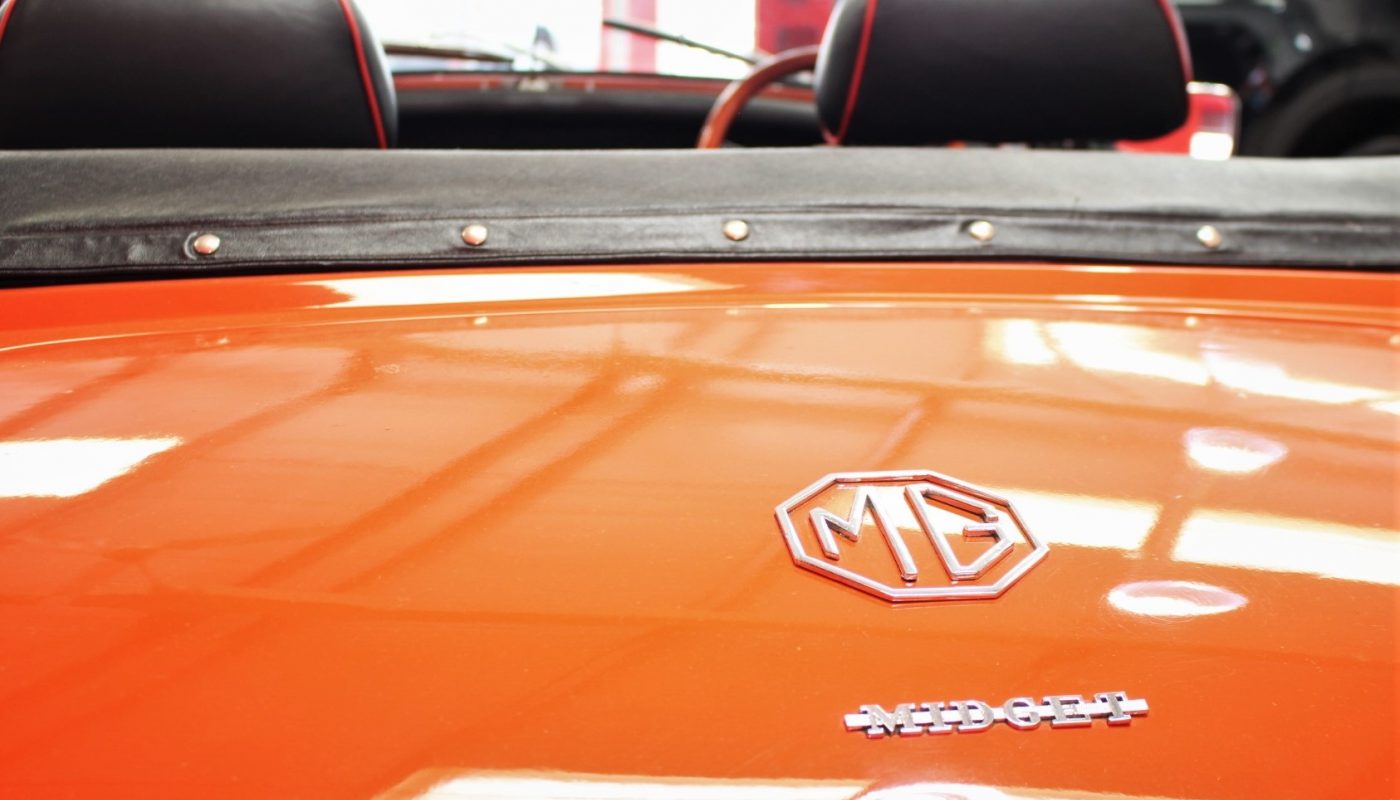 Probably the initial and greatest appeal of all Sprites and Midgets is their affordability and very low running costs, but pretty quickly new owners are captivated by the cars pin-sharp handling and throttle response. They may not have the power to spare but are willing, and at least as far as the “A” series cars are concerned, possess great tune-ability. Indeed these cars can be transformed into seriously quick machines, there being no shortage of tuning shops able to perform wonders.

The engines, even when tuned, remain relatively simple and strong, something which can be said of the car in general, although like all late fifties designs, they do suffer from corrosion. This, in common with so many cars of the time, being by far the most expensive problem to overcome. Depending upon how bad the car has suffered, new shells are readily available and very good value, being a cost-effective alternative to many hours of costly professional welding. Once the corrosion has been eradicated and thorough modern rust prevention has been carried out and maintained, the problem largely becomes history. 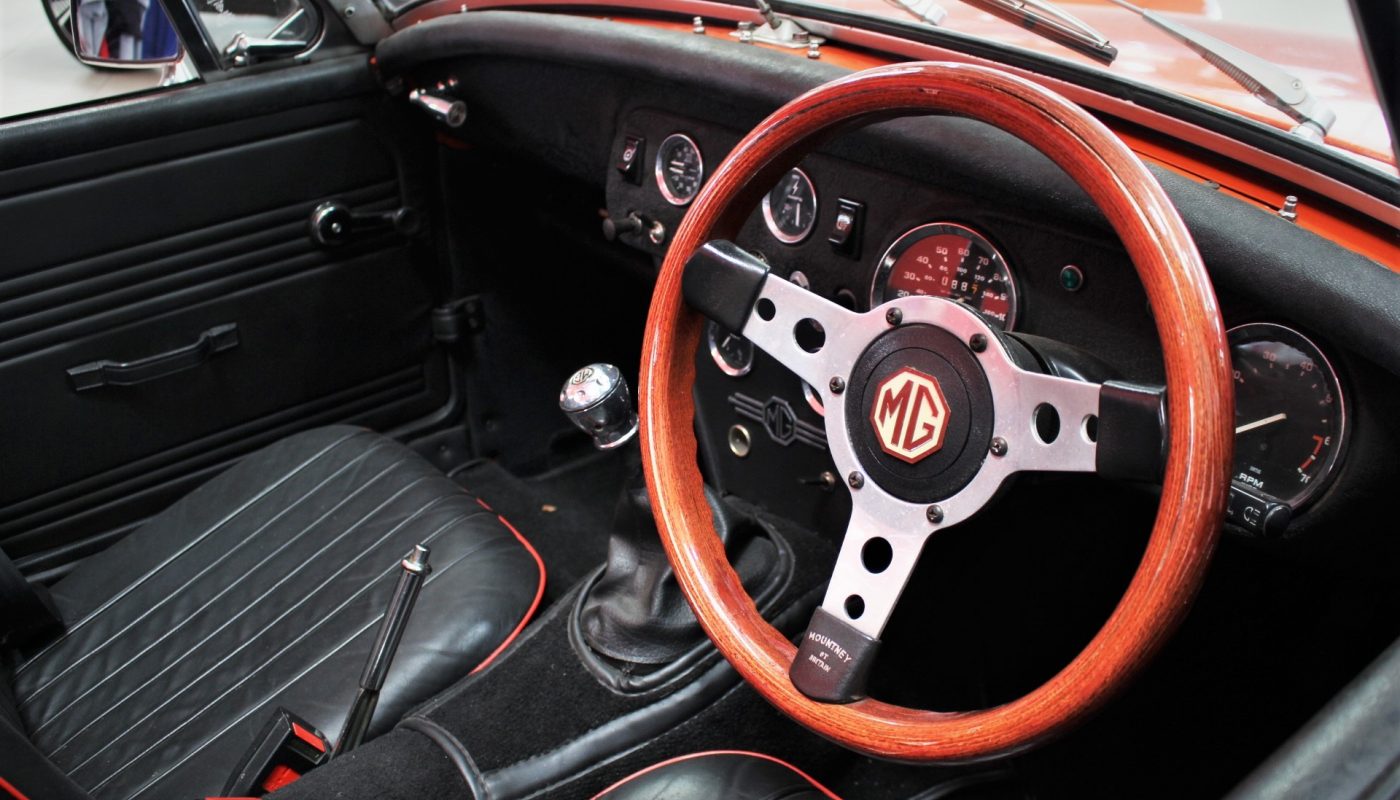 With its easily tuneable BMC “A” series engine, many tuning shops have offered all manner of performance-enhancing modifications since the car was announced. Taurus, Speedwell and Abingdon Special Tuning all offered various levels of tuning from day one. Conversions of the engine swap variety were less common and only two were commercially available during the cars production period.

The first from Jack Brabham in 1963 deployed a 1216cc Coventry Climax engine but was very expensive with few being made, then in 1972 C Conversions from Bedford produced the Atlantis Midget, using a Ford 1600cc GT Kent engine which although less expensive, still sold in relatively small numbers. Now we have companies like Frontline Costello offering all manner of things like five-speed gearboxes, modern front end steering and suspension units with multi-link rear ends, and engine swaps utilising the fuel-injected “K” series engine. 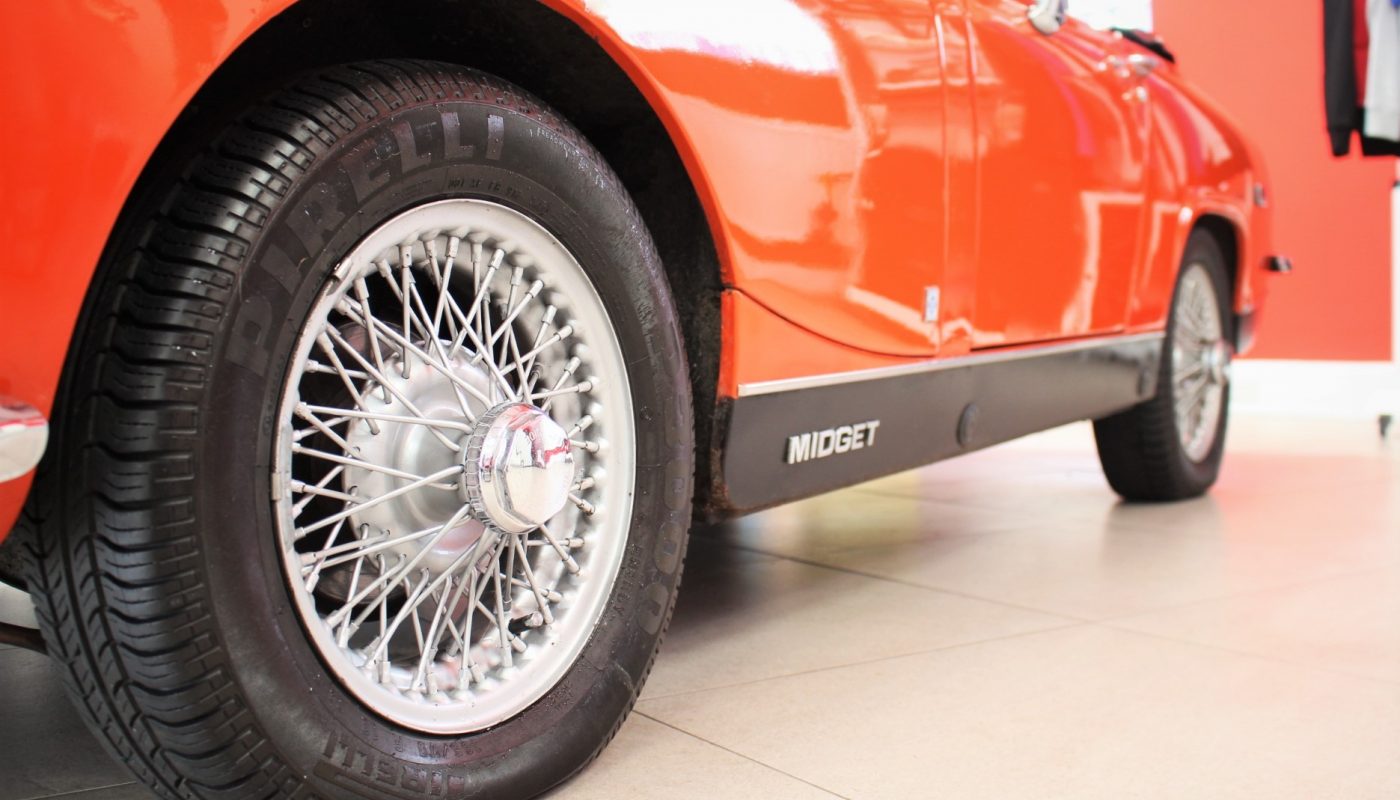 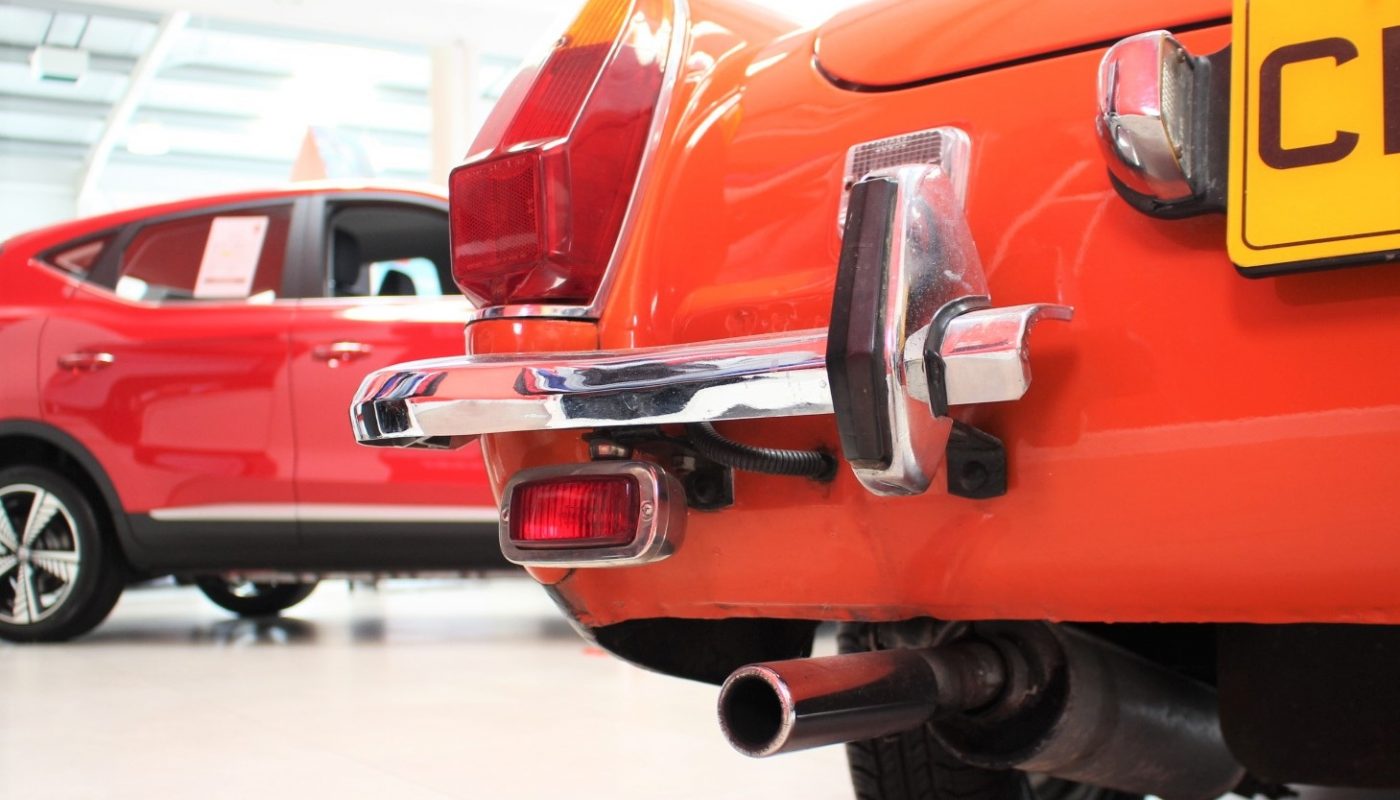 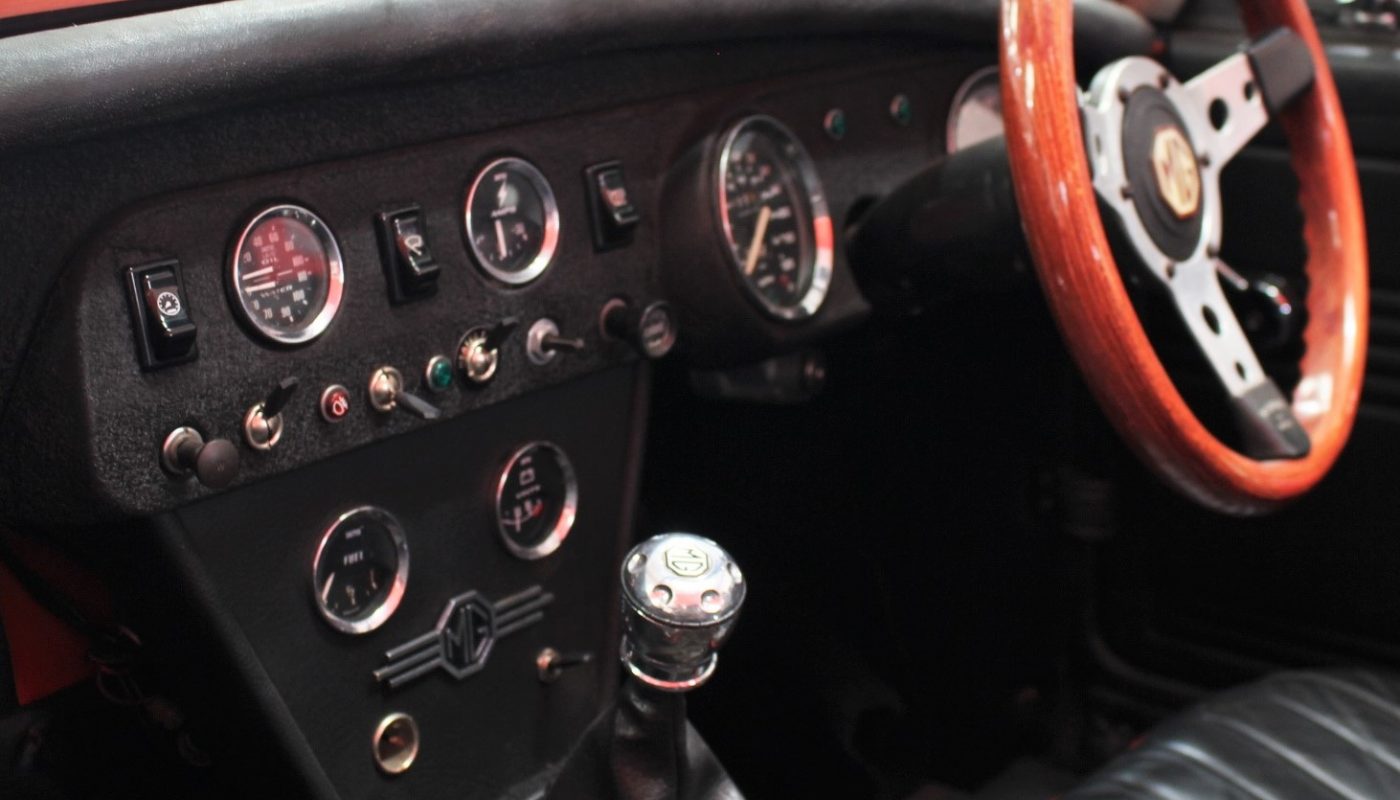